Since earning an applied physics degree with Georgia Tech’s highest GPA of 1981, I’ve pushed the envelope of “possible” in many fields.

I’ve won innovation awards from the Consumer Electronics Show, Virtual Reality & Persons With Disabilities, and Best Global Security Idea of the Year, as well as several SBIR of the year awards, a NIST Advanced Technology Program grant, and others.

One summer in college, I worked for NASA’s Jet Propulsion Lab, researching materials processing in microgravity. Years later at Harvard Business School, I presented a study on manufacturing in space to the NASA Administrator and the President’s Science Advisor. Sadly, I predicted the Challenger disaster but they didn’t listen.

My first real job at Hughes Aircraft Company involved dreaming up military laser and sensor systems for 30 years in the future – the resulting inventions were classified, so few pictures survived. Long before terms like “drone” and “virtual reality” existed, I was working out how they would work. I also led design of the first laser warning receiver for military helos, the first laser jamming countermeasure device for tanks, the first chaff dispensing system for cargo aircraft, and the first automated laser countermeasures characterization facility. We didn’t even have personal computers or digital cameras yet, so it was like designing star wars video games with a pencil and paper.

In the 80s at KLA Instruments, I led teams that executed the world’s first closed-loop semiconductor & printed circuit board production quality control systems, built the first capital equipment factory in Silicon Valley to operate “just-in-time”, helped launch the contract printed circuit board assembly industry as its first major customer, and designed hundreds of improvements to our automated visual inspection systems. I also led product launch of the first automated photomask inspection system that found defects smaller than the diffraction limit. Then I left to start Voice Innovation, which won an innovation award at Consumer Electronics Show for my patented user-recordable talking car alarms.

Many of my innovations were far enough ahead of their time that I moved on to other adventures years before they became widely commercialized – my start-up General Reality Company developed and marketed head-mounted displays, trackers, datagloves, and complete immersive VR systems 25 years ago (when the founder of Occulus was still in diapers), and my patents around projecting virtual images in real space expired long before an iPhone running Pokemon Go could infringe. We also designed an immersive VR conferencing and battle planning system for military commanders that still isn’t matched by any fielded tools today, and an award-winning head-mounted display solution to help visually-impaired computer users.

In the 90s and early 2000s, my start-up Geometrix was a pioneer in automated 3D scene capture technologies, today reflected in the Matterport camera and similar devices. Along the way, funded by a dozen government agencies from NSA to DHS, we deployed the most accurate face recognition systems DARPA & NIST ever tested, using 3D computer vision in 2003. And we shipped the world’s first multi-biometric systems integrating facial and fingerprint, the first automated 3D virtual eyewear fitting & production system, the first integrated GPS/IMU/vision navigation system for drones, one of the first automated camera calibration algorithms for integrating computer graphics sequences with live action shots, and one of the first automated 3D object scanners. Computer vision can be fun.

In 2007, I co-founded HOMErgent, which developed containerized self-sufficient flat-pack villages as a solution for rapid and permanent disaster sheltering responsiveness – our solution won Best Security Idea of 2008 judged by a panel ranging from the CIA to Accenture. Multiple patent applications for self-sufficient ad-hoc shelters were donated to the public domain.

These days, I focus on engineering new ways to integrate human nature with Mother Nature for mutual benefit – because reversing the ongoing destruction of our planet by shifting to regenerative practices is the grand technical challenge of the 21stcentury. The solutions are all based on physics, chemistry, biology, and other basic sciences, plus finding ways to engage capitalism in applying ecological systems to improve people, the planet, and profits at the same time. 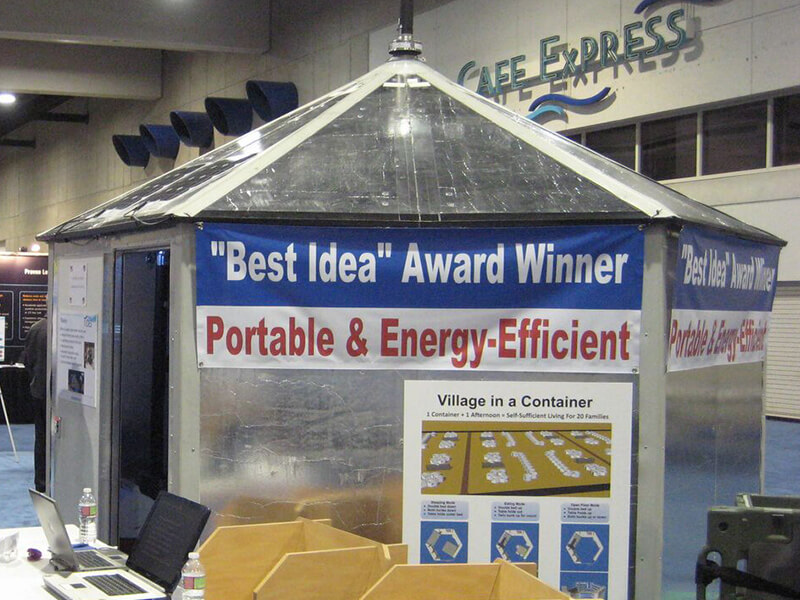 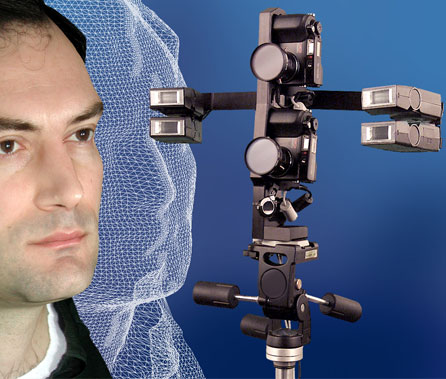 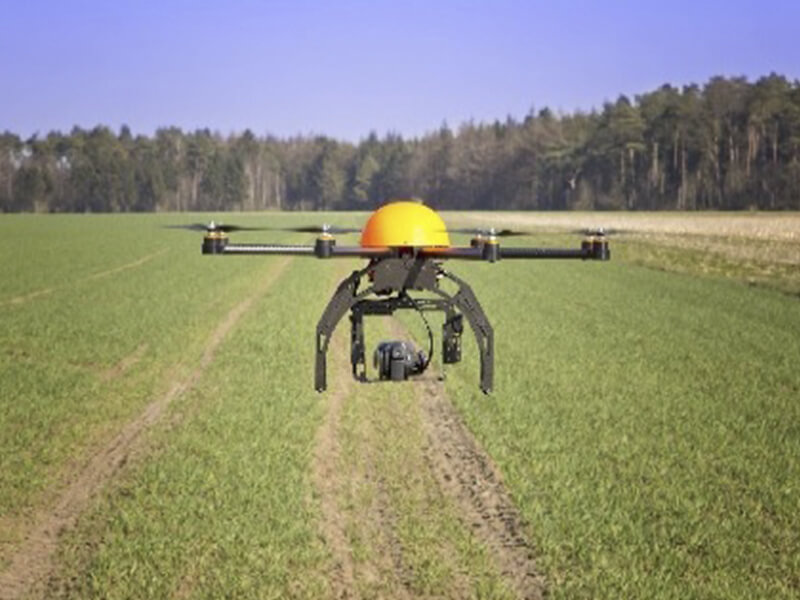 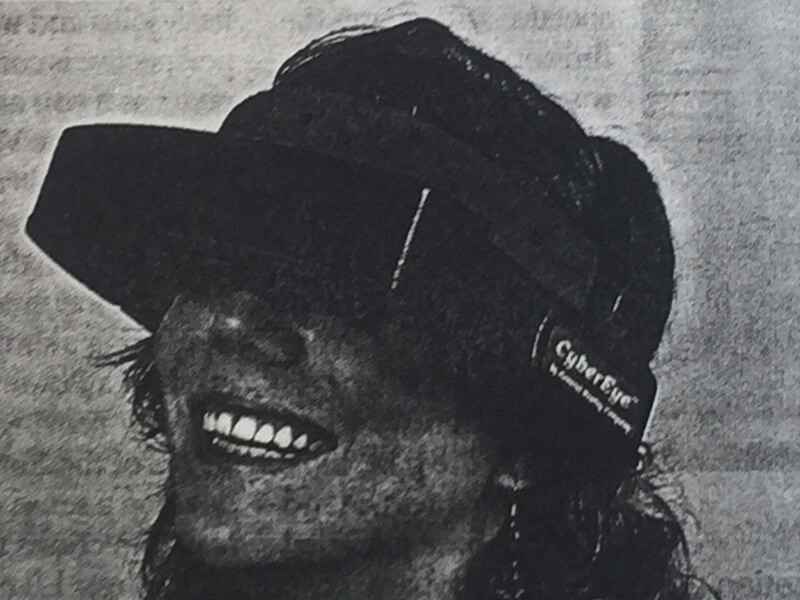 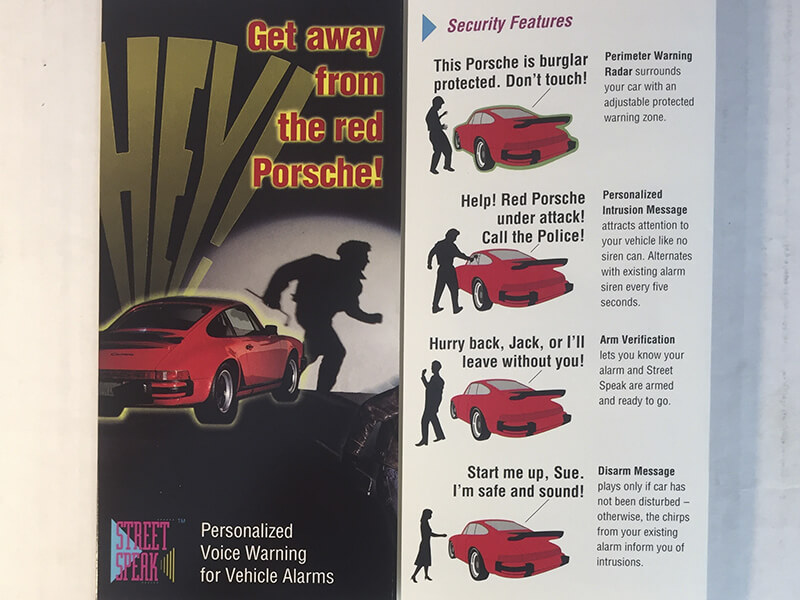 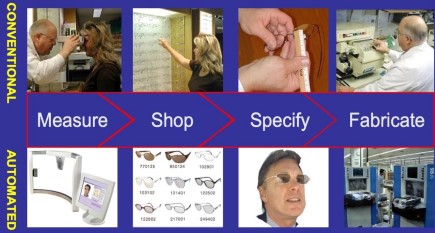 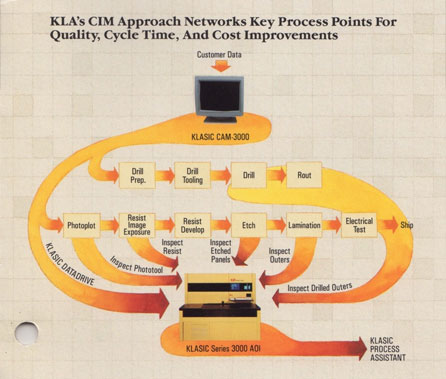 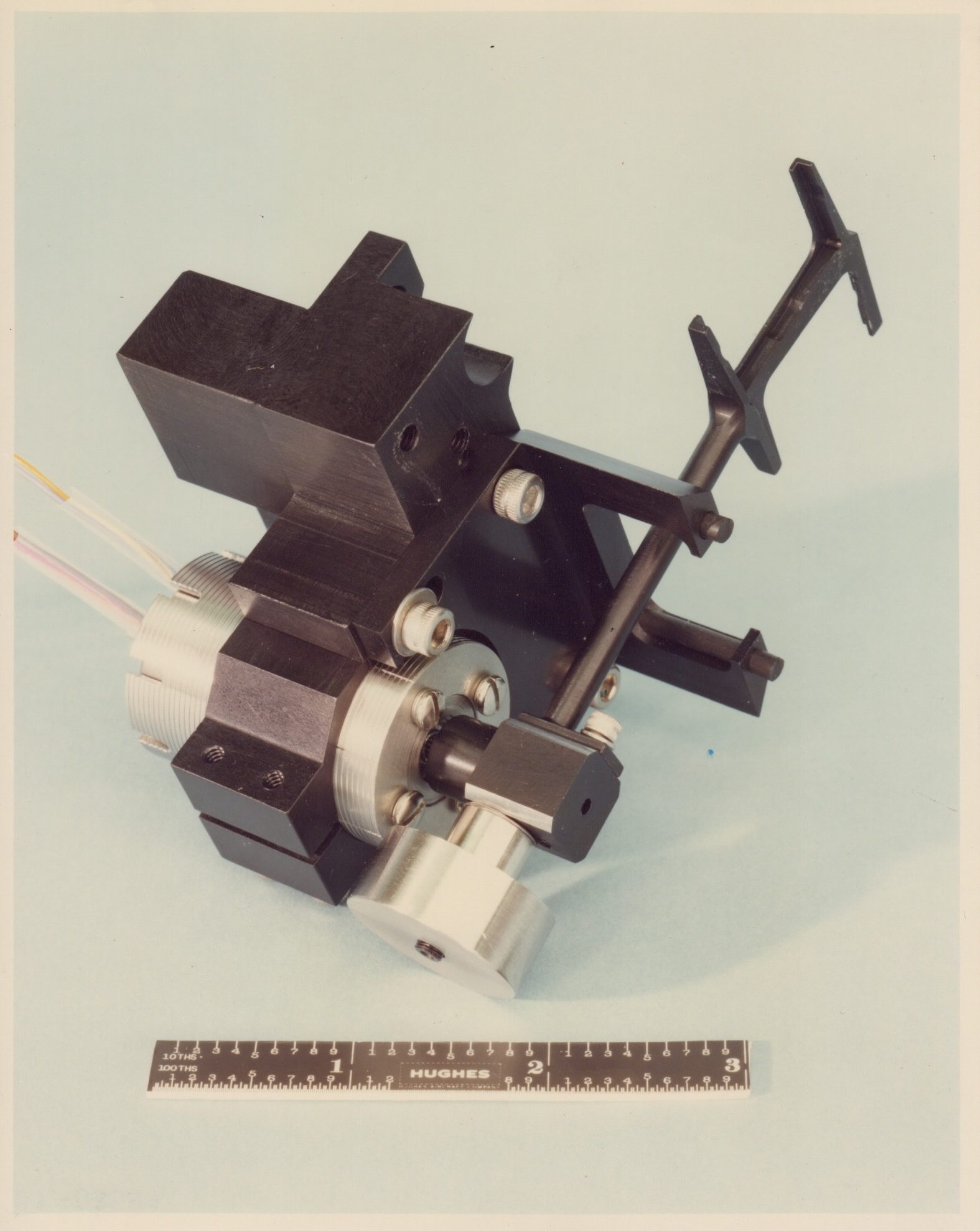 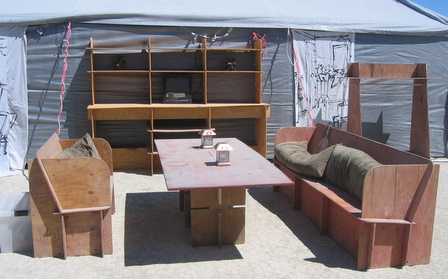 One of the world’s largest maker projects, Playatech.com